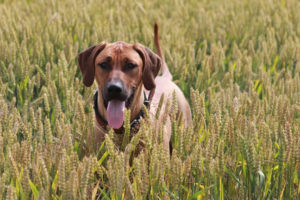 This is our boy CH Vegas Best Di Magija “Vegas.” He comes from a long line of  Champions. Vegas was born in Lithuania where his show career started. He was awarded his Junior Champion in Confirmation just before we imported him to the United States. We now have him registered with the American Kennel Club where he has earned his AKC Champion and on his way to Grand Champion. 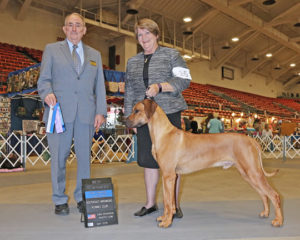 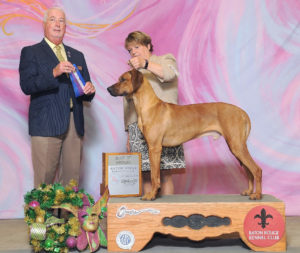 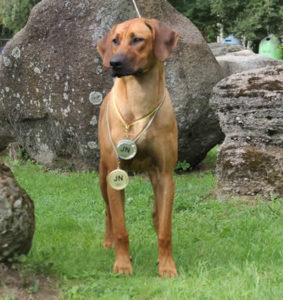 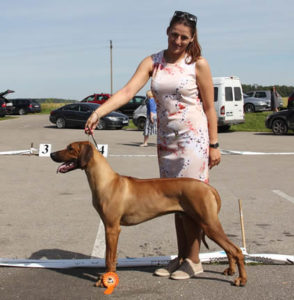 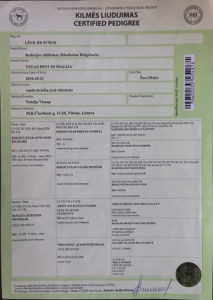 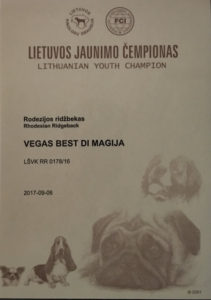